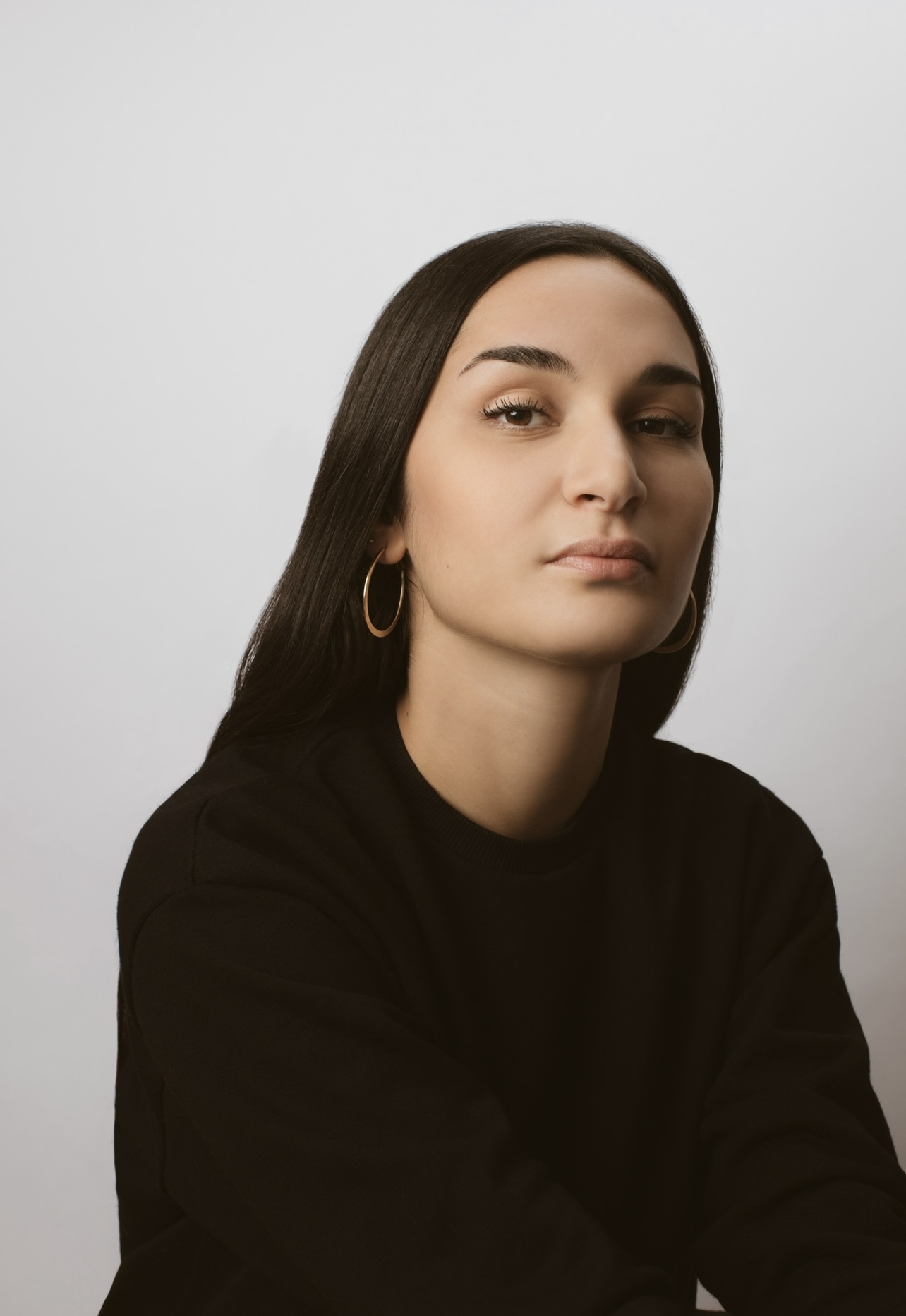 Breaking through is Aylin Idah, born & based in Berlin. As a former drummer, you can really feel the percussive elements in her sets. From fast minimal techno to hard groove, she will take you on an eclectic energetic journey that depicts her diverse style. From an early age she would go to clubs, getting a taste of Berlin’s infamous techno scene. During lockdown Aylin decided to pursue her passion for techno investing in CDJs. Fast forward 2 years she’s now working on her debut as a producer, mixing on vinyl and has played in some of Berlin’s most exciting clubs such as Anomalie, Suicide Circus and also taking her sounds to other parts of Germany such as Dresden’s Sektor club. Aylin’s ambitions know no limits with her uncompromising energetic sets making her one of techno’s most exciting newcomers.