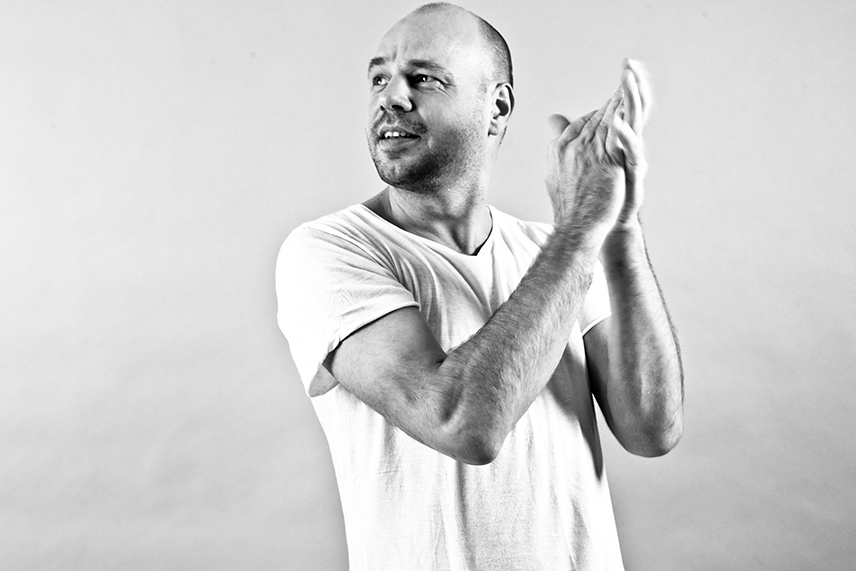 D-Nox (born 06 December 1975) is a German DJ/producer and 1 time DJ Awards winner whose career in electronic music spans well over 25 years. Everything started for him with the electronic scene in his hometown of Düsseldorf in the early 90ties, branding his mark in the music community by also being a part of the duo D-Nox & Beckers who are responsible for various club hits since 2004 and are still currently releasing 16 years later on prestigious labels such as Bedrock, Suara and Sudbeat to name a few, as well as through D-Nox’s own record label Sprout Music.

D-Nox has brought his sound all around the world with his international bookings as a DJ, keeping him constantly on the move with his travels every weekend, through Europe, down to Australia, across the Americas, and around Asia and Africa. D-Nox has an exceptionally outstanding career in Brazil where he has his biggest fan community.