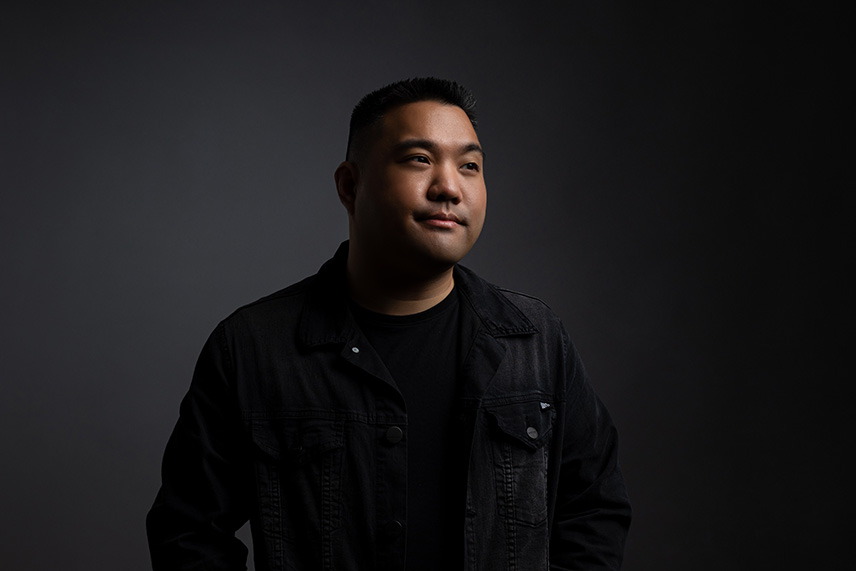 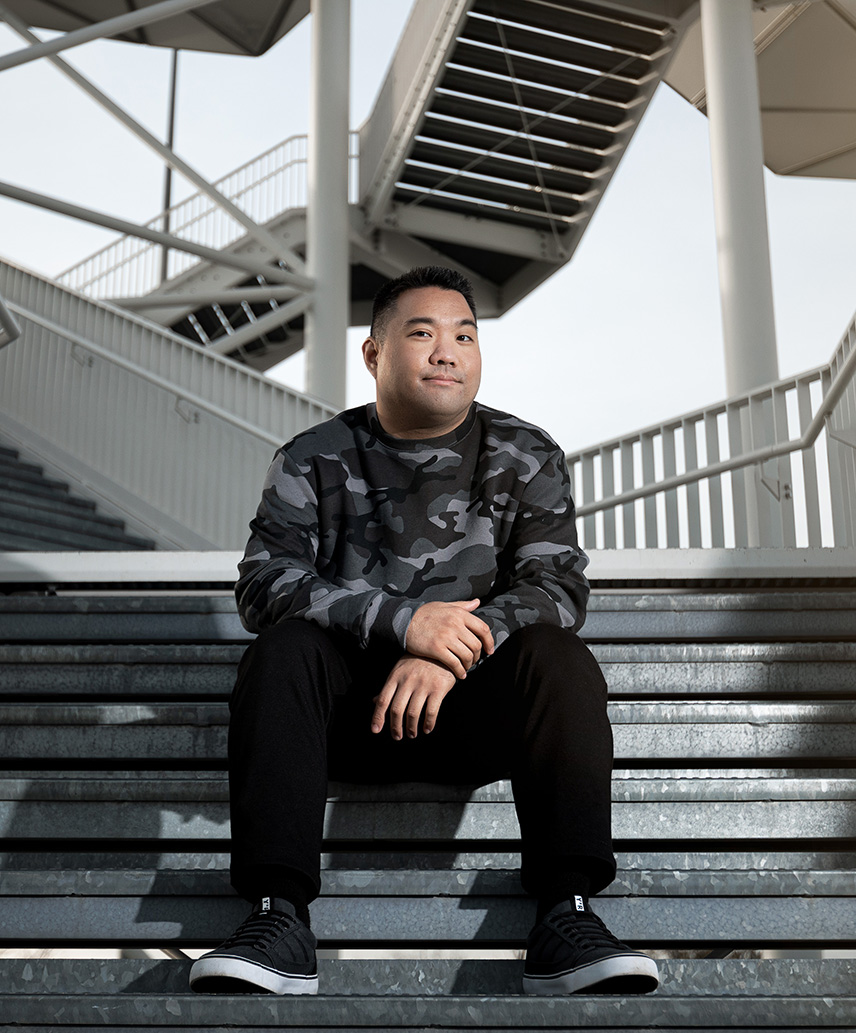 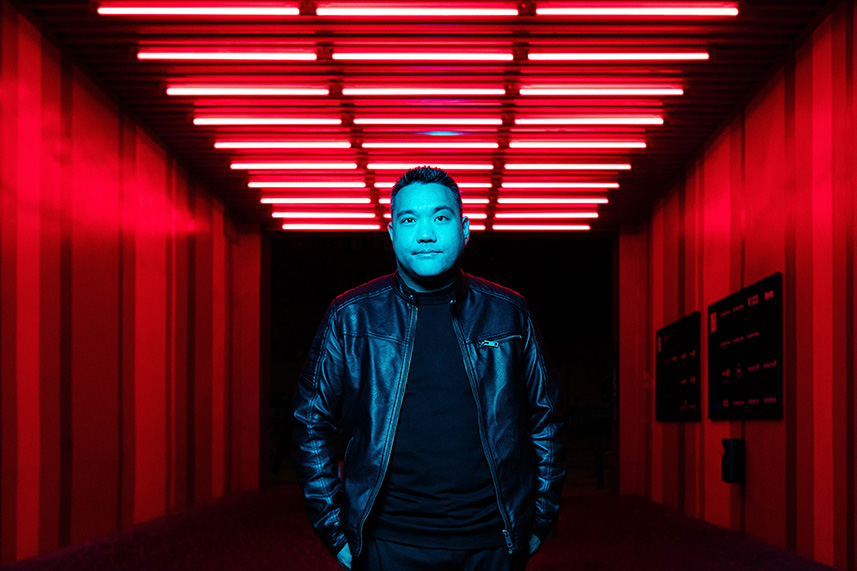 Internationally acclaimed DJ, producer, radio host, and label owner Darin Epsilon is often referred to as a pioneer of Melodic House & Techno and Progressive House. His Perspectives radio show and podcast reaches tens of thousands of listeners every month. He launched his Perspectives Digital record label in November 2010 as an extension of the brand, further solidifying his influence and presence within the global dance community. In 2016 he was nominated for ‘Best Progressive House Artist’ in the annual Beatport Awards, and in 2011, John Digweed named him one of the winners in his „Structures Two“ DJ Competition sponsored by Bedrock and Ableton Live. He was also the first artist ever to release a tutorial on producing Progressive House after teaming up with SonicAcademy.com.