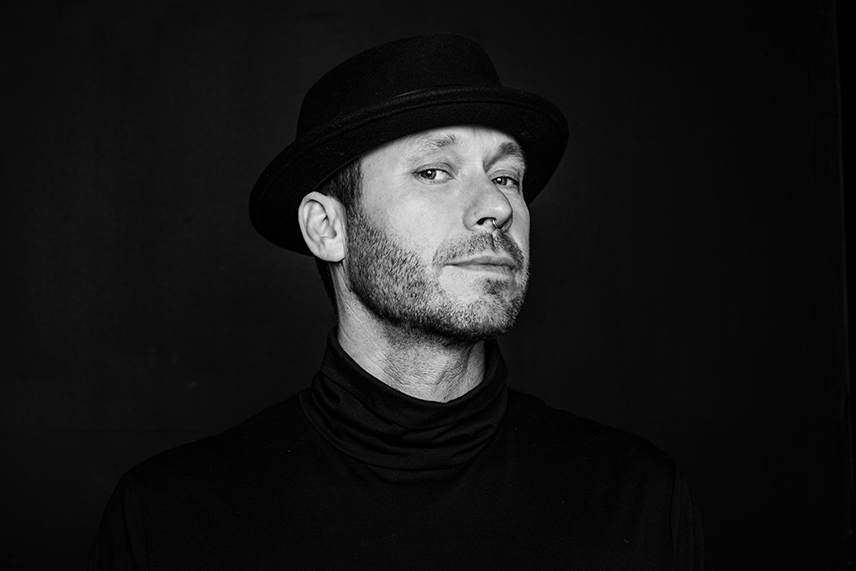 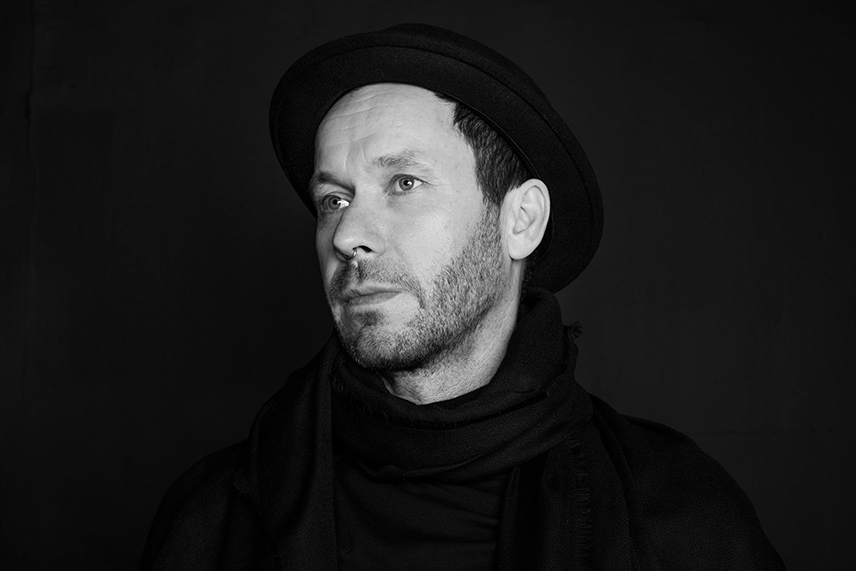 DJ and producer Marcus Meinhardt is one of the artists that immediately comes to mind when you think about the Berlin club and music scene. This has been his home for many years, where he has built up his own label and been a vital part of many event series and some of the biggest clubs in the city. Starting his early days at the legendary club Bar25, he is an important member of the Katerholzig family that now have their club-hub at Katerblau.

Although Berlin is his home, Marcus Meinhardt also has a big, international career. He has made a habit out of focusing on the festivals in Europe during the summer months, where some of his most beloved and legendary sets have been recorded on festivals such as Fusion and Garbicz. During the winter months he is touring abroad, and you can frequently catch him playing shows in Asia, South America and Australia. He found a second home in Thailands beautiful Island community Koh Phangan. Here he has spent almost all winters since 2012, using his experience to help develop the music scene and making many close friends.

On his label, Heinz Music, he has released high quality music for 10 years. The label quickly became a favourite amongst the biggest names in the scene and you can hear the music being played world wide. His own productions showcase his innovative and constantly evolving style, that always moves along his personal growth. It is important to him that the sound is true to who he is and always reflects his experiences from his many travels and personal encounters.

The last couple of years he spent a lot of time in the studio and started collaborations with many international colleagues. This has led to a packed release schedule for the coming year, followed by a heavy tour schedule both solo and for some special b2b projects with his musical collab partners. His sound can be heard in the most legendary clubs and festivals all across the globe. It is no secret that his immersive soundscapes captures the dancers in the here and now, letting them feel free and dance through the night, feeling connected to one another. Marcus lets his experience, connectivity and curiosity lead the way, which results in unique musical experiences.