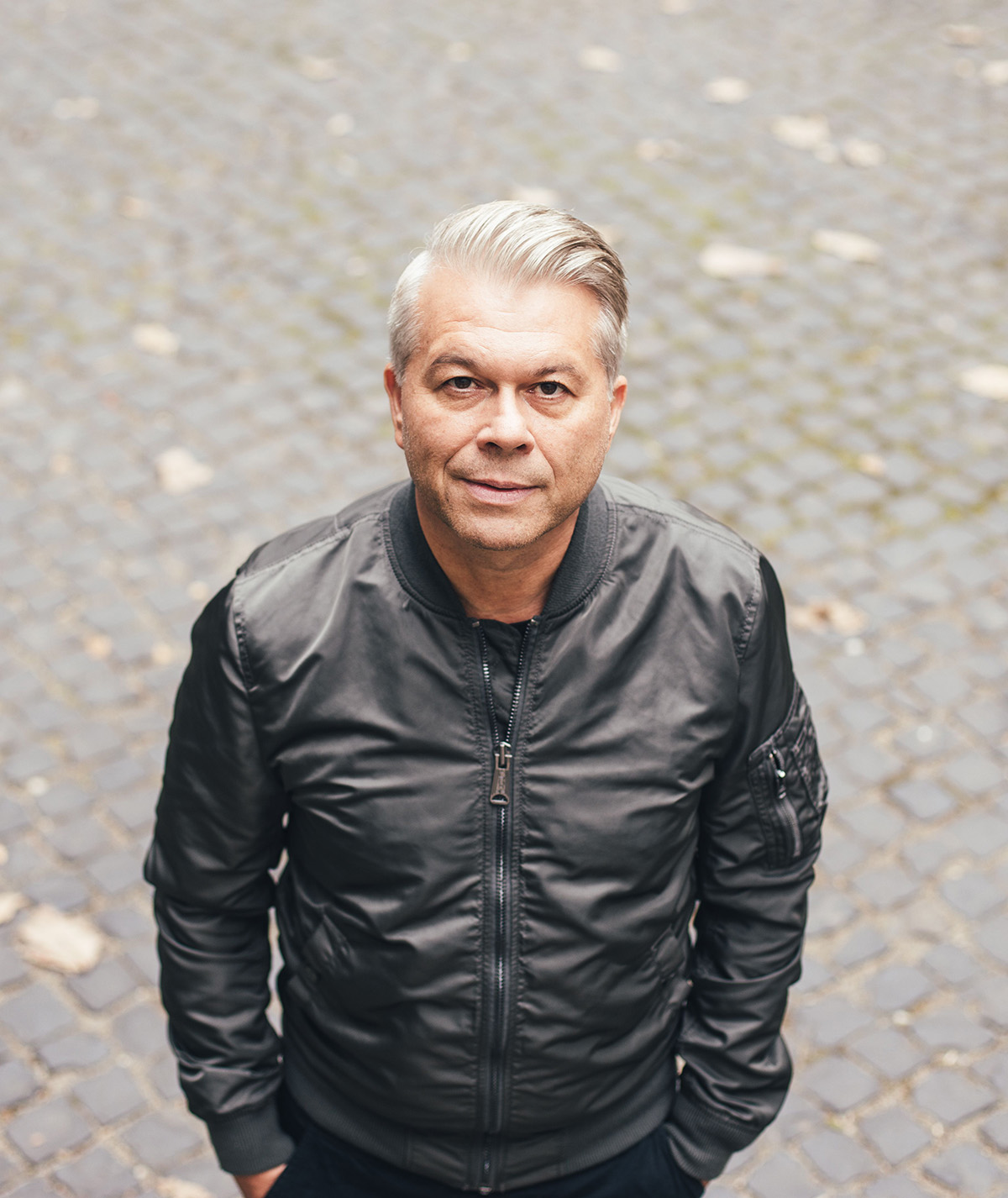 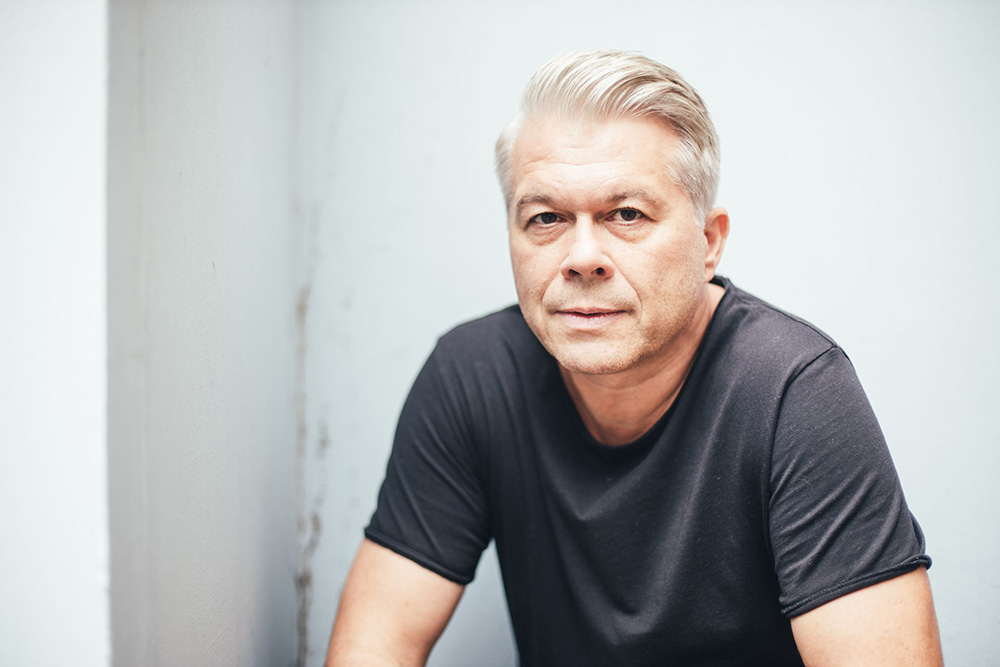 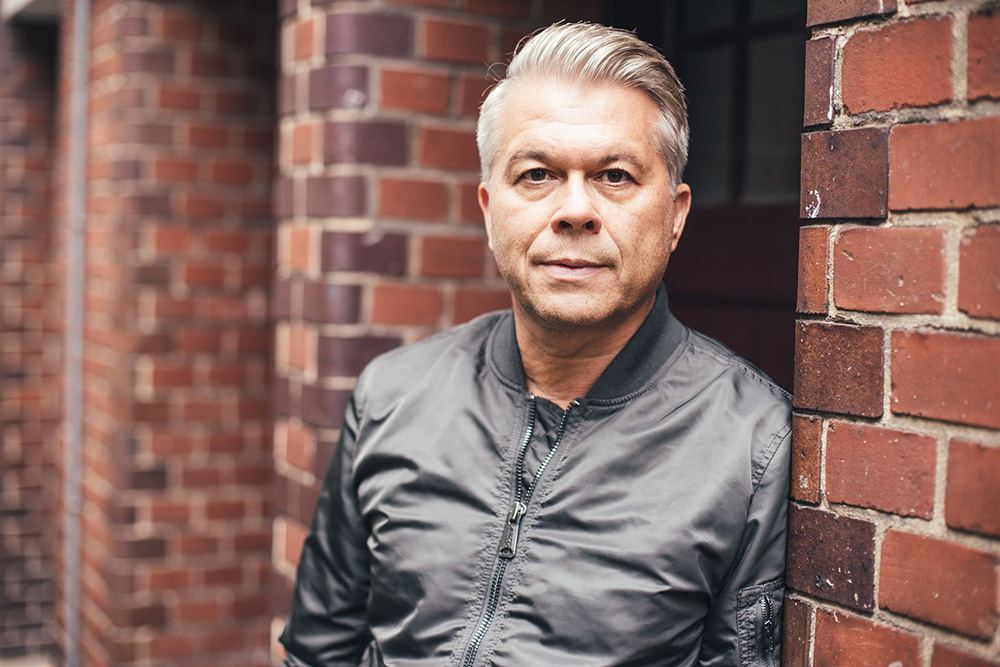 Markus Kavka started DJing at the end of the 1990s. At the time he lived in Cologne and got influenced by the sound of Kompakt Records and the label’s „Total Confusion“ parties. In 2000 he moved to Munich and quickly became a resident of the legendary Harry Klein Club. Since 2003, Markus has been living in Berlin and is regularly playing at respective clubs like Kater Blau, Ritter Butzke, Watergate and Sisyphos. He is also constantly booked at big festivals like Melt or SonneMondSterne. In 2014 his first production got released. Since then several releases followed on renowned labels like Katermukke, Einmusika or Dantze. As a DJ Markus see’s himself as a storyteller. With his sets he want’s to take his audience on a journey for body, heart and soul. His deep, melodic and melancholic yet groovy and euphoric sound should fill the room with joy.

Besides his DJing, Markus has also been a TV and radio presenter as well as a podcaster and book author for many years. Here, too, almost everything revolves around music, his great passion.