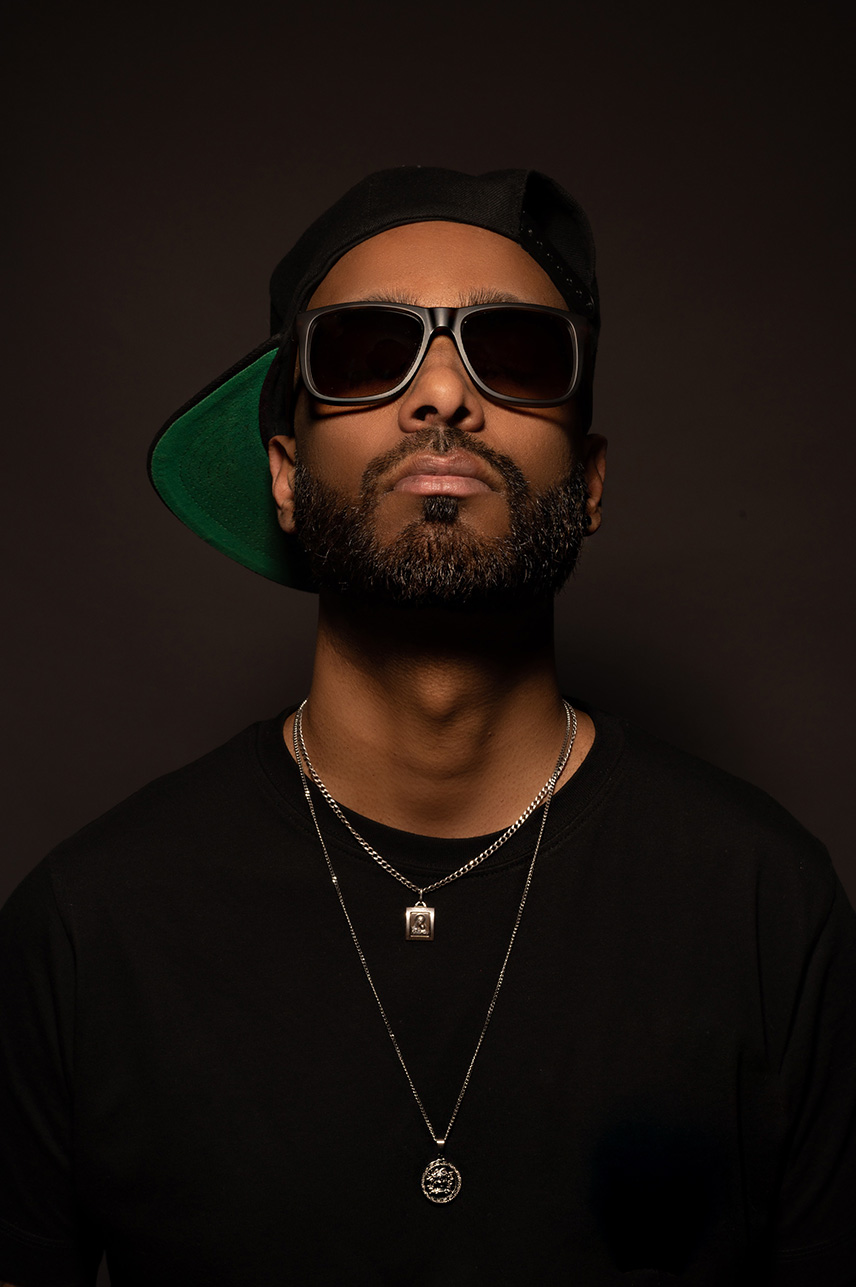 SHAZZE is an international DJ, producer, promoter/owner of 4AM Events & label owner 4AM Records. Orginally from India but has spent most of his life in the UK, where he attended and graduated from a well-known London Sound Academy. Over the years, SHAZZE became pretty recognizable name in the electronic music environment, regularly playing in some of the world’s best clubs like London’s Ministry Of Sound & EGG LDN supporting International acts. SHAZZE’S mission lays on one simple goal: to spread, full energy-driven style of Progressive sounds to a global audience. He released numerous tracks which enjoyed widespread support from both DJ and producer peers in the industry. SHAZZE’s sound can be described as powerful, melodic progressive, deep with driving hypnotic sounds . It is music that is filled with emotion, inducing euphoria, with a strong emphases on infectious, rhythmic energy. In the space of just a few years, SHAZZE’s productions and releases have entered the Top 100 Beatport charts on a number of occasions, his production simply has no boundaries which has found itself into labels like Beatfreak, ICONYC Noir and many more.